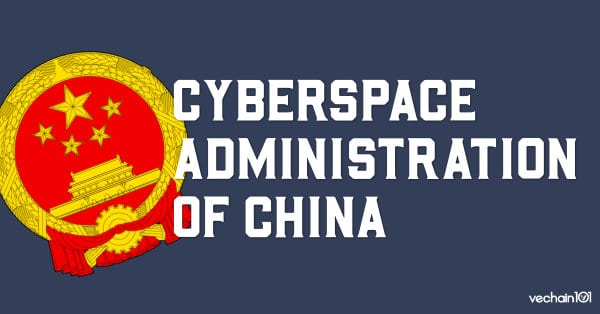 The Cyberspace Administration of China and Cyberspace Affairs Commission developed a plan for large scale IPv6 adoption over the next 5 – 10 years. They published a Notice on Accelerating IPv6 by Large-scale Deployment which was made public on July 23d 2021.  The plan has 3 different stages that will span through the end of 2030.

The goal by end of 2023, is to implement pattern driven changes.  All new home wireless routers will enable and fully support IPv6 by default.  Other consumer devices will be required to bake in IPv6.  Any new networks will no longer be able to use private IPv4 address space.

By end of 2025, the plan is for all applications, facilities and security systems to be fully established in IPv6, which will position China’s IPv6 network to rank #1 globally.  They also state that all networks, platforms, applications, terminals, and various industries will be required to be deployed in IPv6 single-stack.

The overall goal is to complete transition to singe-stack IPv6 by the end of 2030.  They plan to have IPv6 fully integrated and applied in all industries, economic sectors and societal sectors.

Potential Impact on the IPv4 Market

China has one of the largest populations in the world, and therefore uses a large percentage of the global IPv4 address space.  With that said, there are likely two scenarios that can come of this government mandated single-stack IPv6 transition.

The first likely scenario will only impact the large hosting providers and ISPs acquiring /12 IPv4 blocks or larger.  Since the Chinese based companies will no longer be acquiring the large IPv4 allocations, this opens the doors for every other provider to purchase these IPs at more competitive rates.

The second likely scenario would involve Chinese based companies to start selling off their IPv4 addresses.  This would increase supply in the market, which would help stabilize the market for the first time.  However, this is only possible if the Chinese government would allow companies to sell IPv4 addresses to other countries.  The Chinese companies would also have to be willing to sell their IPv4 addresses to entities outside of China, which according to the transfer logs, has not happened much in the past 5 years.

Information for IPv4 addresses ranging from a /24 up to /12s

Get a Free Consultation